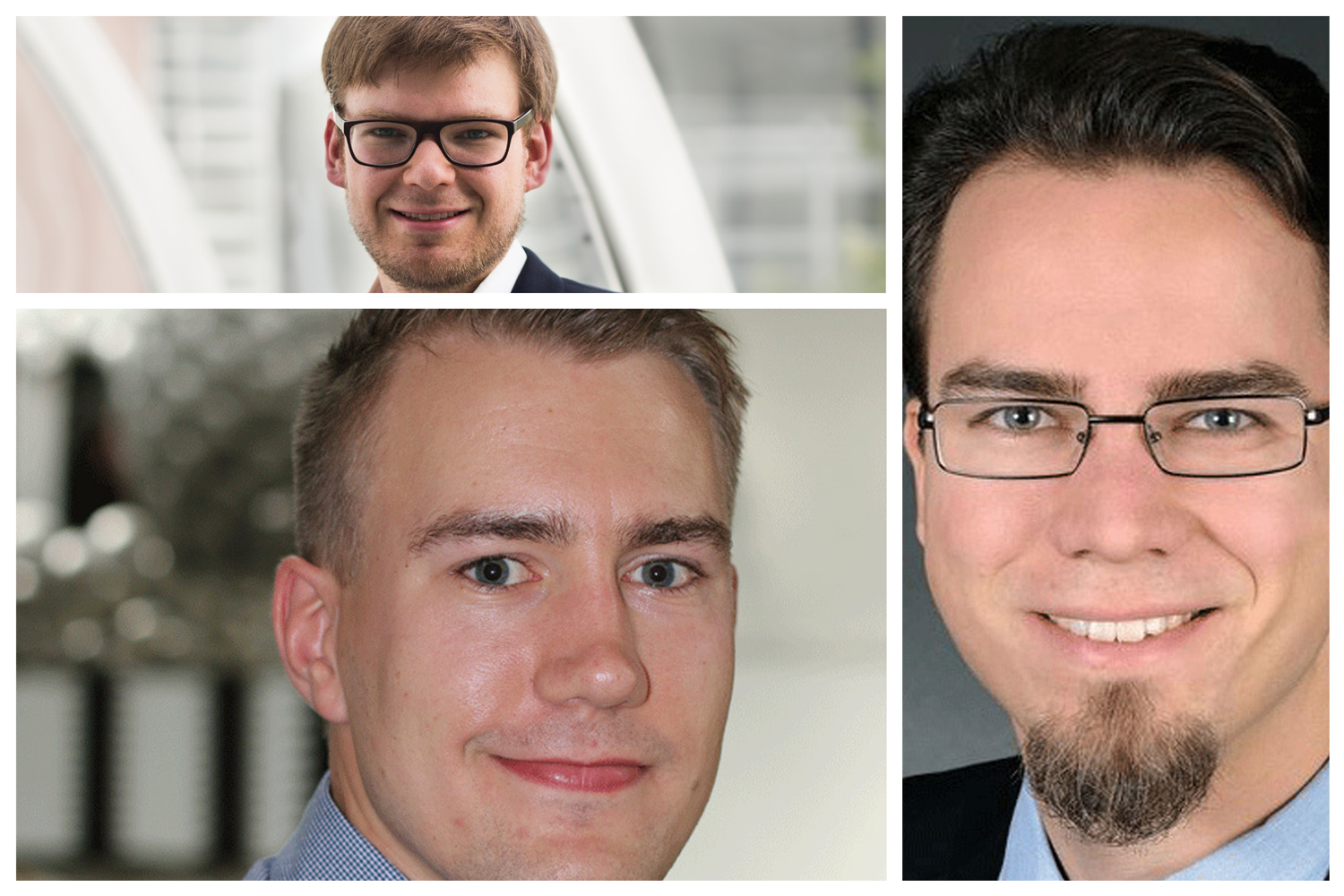 It is state-of-the-art to describe the dielectric behavior of an insulation material permittivity and its specific electric conductivity in order to estimate the dielectric of an insulation system. Thus, the electric field at DC voltage stress is determined according to the stationary electrical conduction field with the electric conductivity insulation materials. However, at oil-insulated arrangements a higher field strength front of bare metal electrodes at high DC voltage stress occurs, which is not explainable with this model. Therefore, a charge carrier-based approach is presented to describe dielectric behavior of the oil-paper insulation. It describes the movement of carriers and their effect on the electric field strength. Their drift leads to an accumulation of charge carriers in front of electrodes which results in a higher field strength areas, which can be calculated numerically using the Poisson-Nernst-Planck system. Compared to the conductivity-based model fundamental differences shown. Breakdown experiments qualitatively confirm the expectations according charge carrier-based approach. The results show that the charge carrier-based distribution has to be considered for modelling the electrical field strength distribution at high DC voltage stress. They also show, that the dielectric behavior
arrangements cannot be explained according to the state-of-the-art model.

Erschienen in: IEEE Transactions on Dielectrics and Electrical Insulation, Vol. 26, No. 5 am 3. Oktober 2019

The ongoing decentralization of the electrical energy system due to distributed generation leads to an increased occurrence of unintentional electrical islands. By using realistic models of distributed generation units and electrical loads, simulations of the transition processes after grid disconnection are carried out. From the results of the simulations, parameters are derived that can be used for an objective evaluation and comparison of different islanding detection methods. For this purpose, undetected unintentional electrical islands as well as the speed of successful islanding detections are analyzed by dynamic simulations and the individual Non Detection Zones.